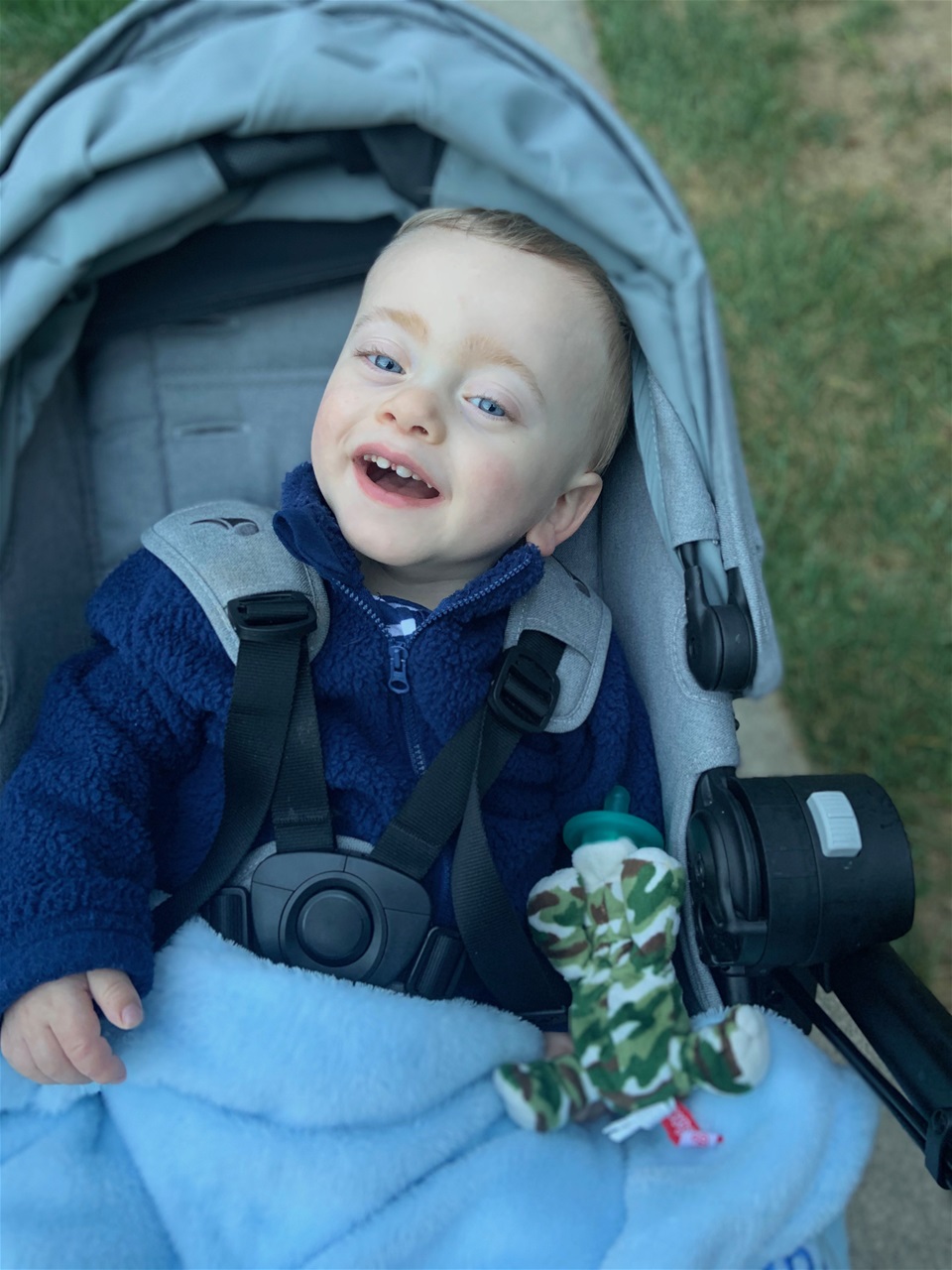 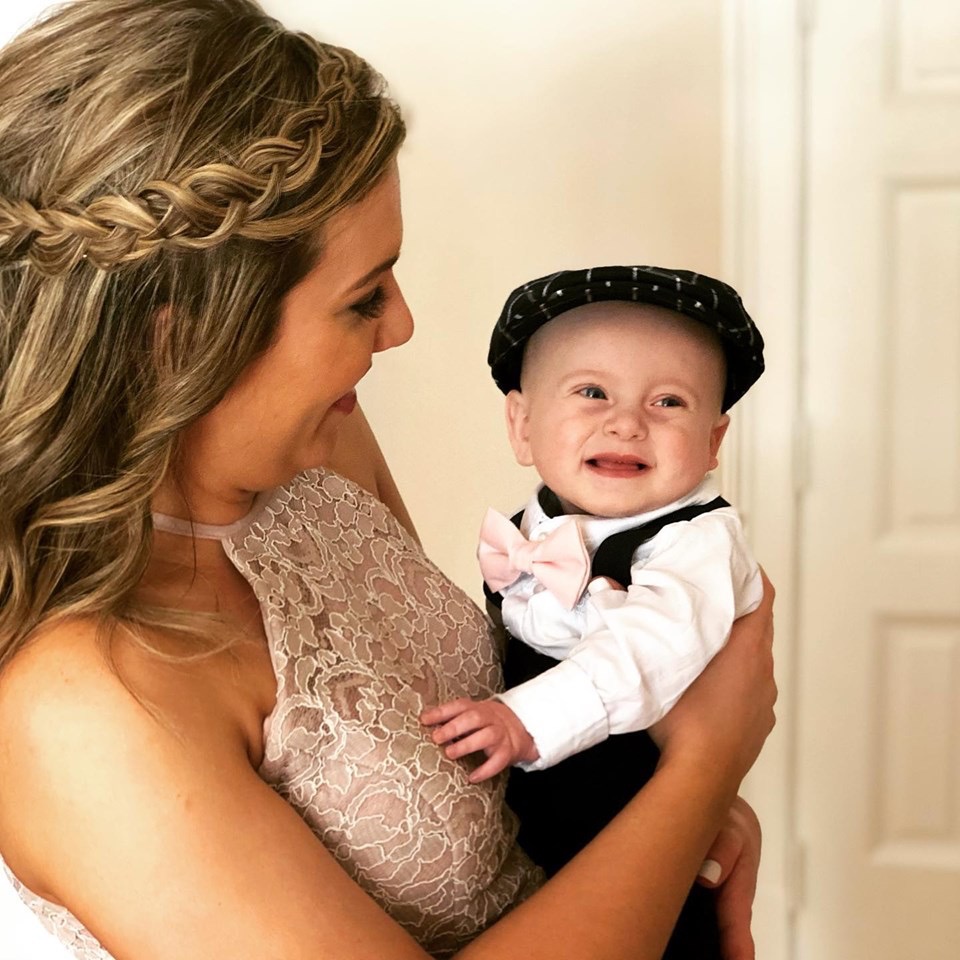 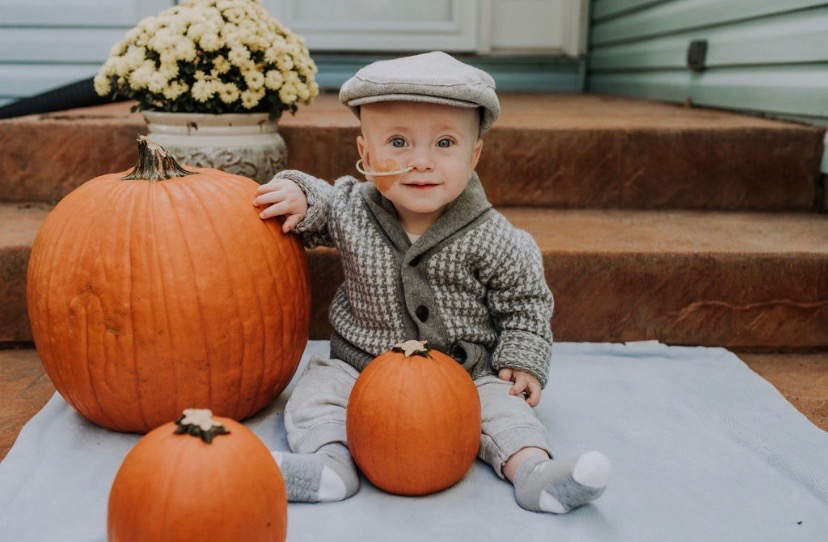 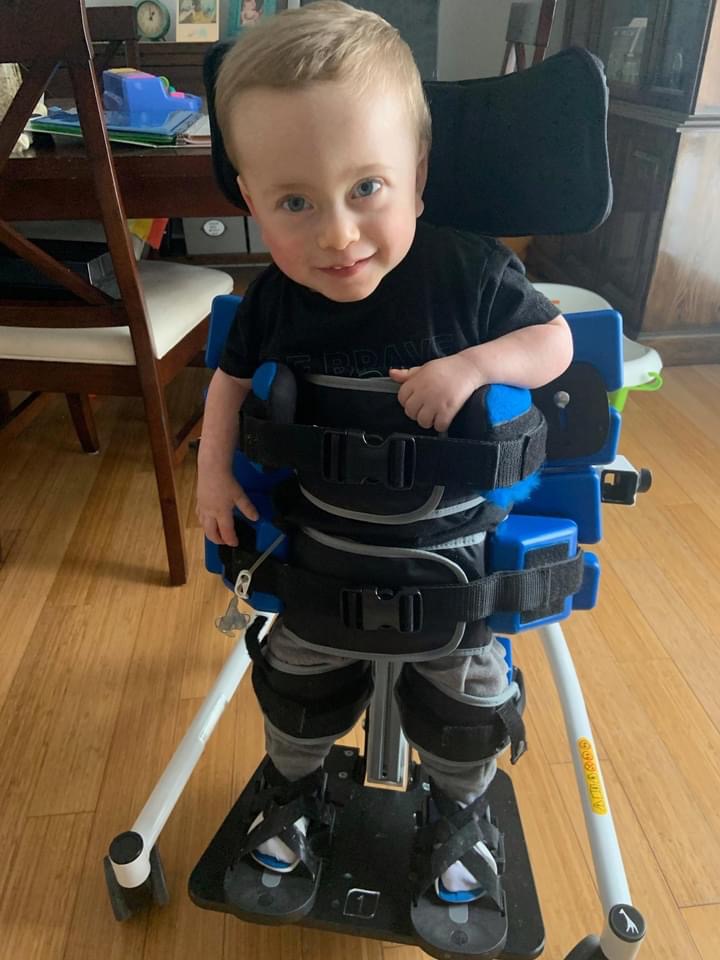 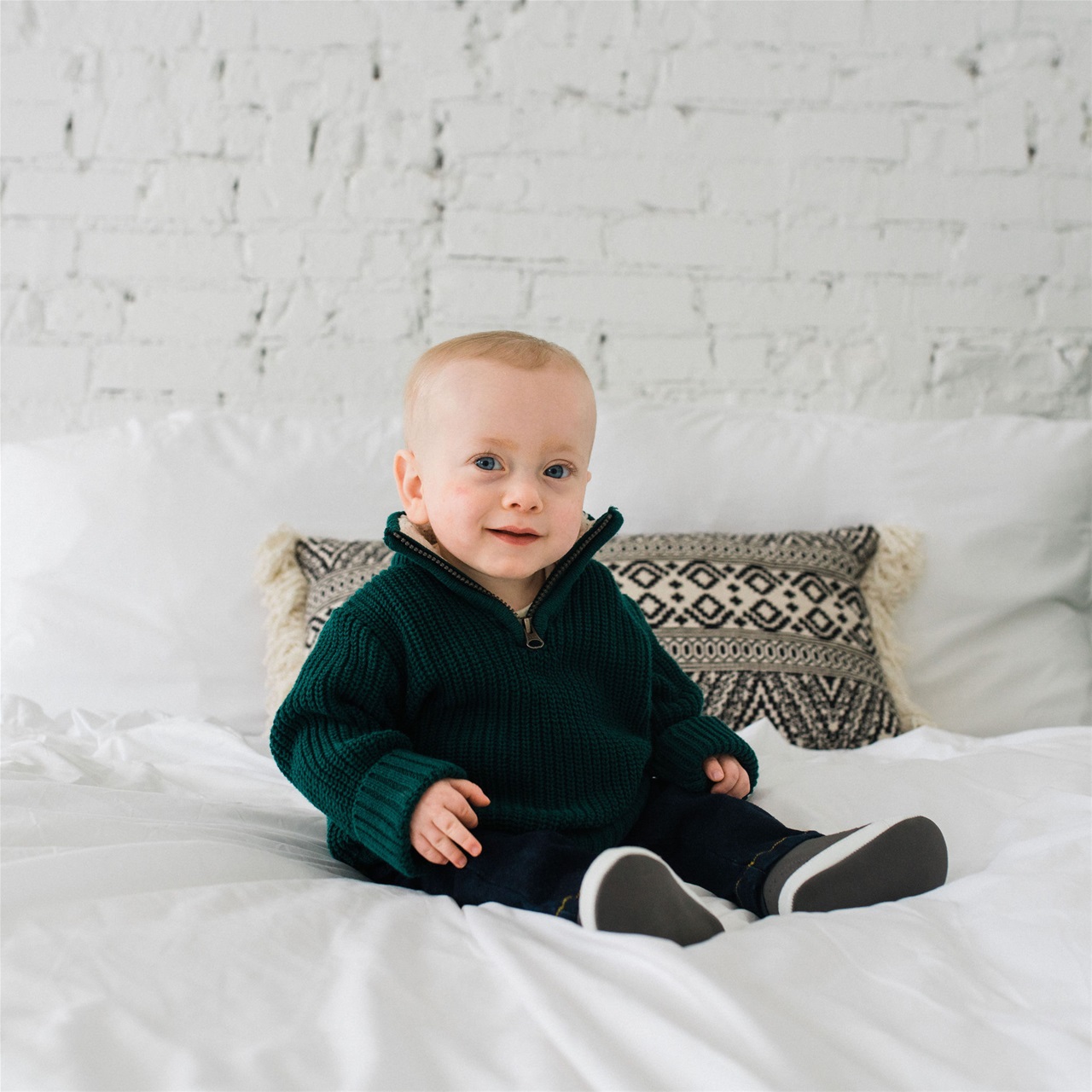 Roman is our first born child and the first grandchild on both sides of our family so he is pretty much the apple of everyone's eye. This blonde haired, blue-eyed gentle soul stole our hearts from the moment we laid eyes on him.

Roman was a bright, lively, attentive, and observant baby who, at 4-5 months old, was already imitating the sounds of words and had a keen interest in books and songs. He always had his million-dollar smile plastered on his face and the sound of silly words would always make him laugh. From early on, he seemed to have an affinity for language and a curiosity for the people and world around him.

But, as the months went on, all that began to change. We began noticing a decline in his language and some of his physical milestones were no longer being met, in fact, he started losing skills. Soon after that, during a routine visit to the pediatrician, an enlarged liver was detected. He was sent immediately to the hospital for labs and, within a month, he was diagnosed with ASMD. That diagnosis changed his life, and ours, forever.

Roman has been receiving an enzyme replacement therapy for the past year that has worked beautifully at reversing damage done to his organs from the neck down, but it unfortunately does not cross the blood brain barrier to stop the neurological progression of this diesease. We are hoping and praying that we can get him treatment in time to help slow down and eventually even stop the progression of his neurological disease. There is a very promising experimental medication that we are currently in the process of accessing which gives us great hope. Roman turned three on September 21st, 2018. Many children like Roman that suffer with neurological disease from ASMD don't live to see their third birthdays. It is our hope that with your help, Roman will live to see many, many more. 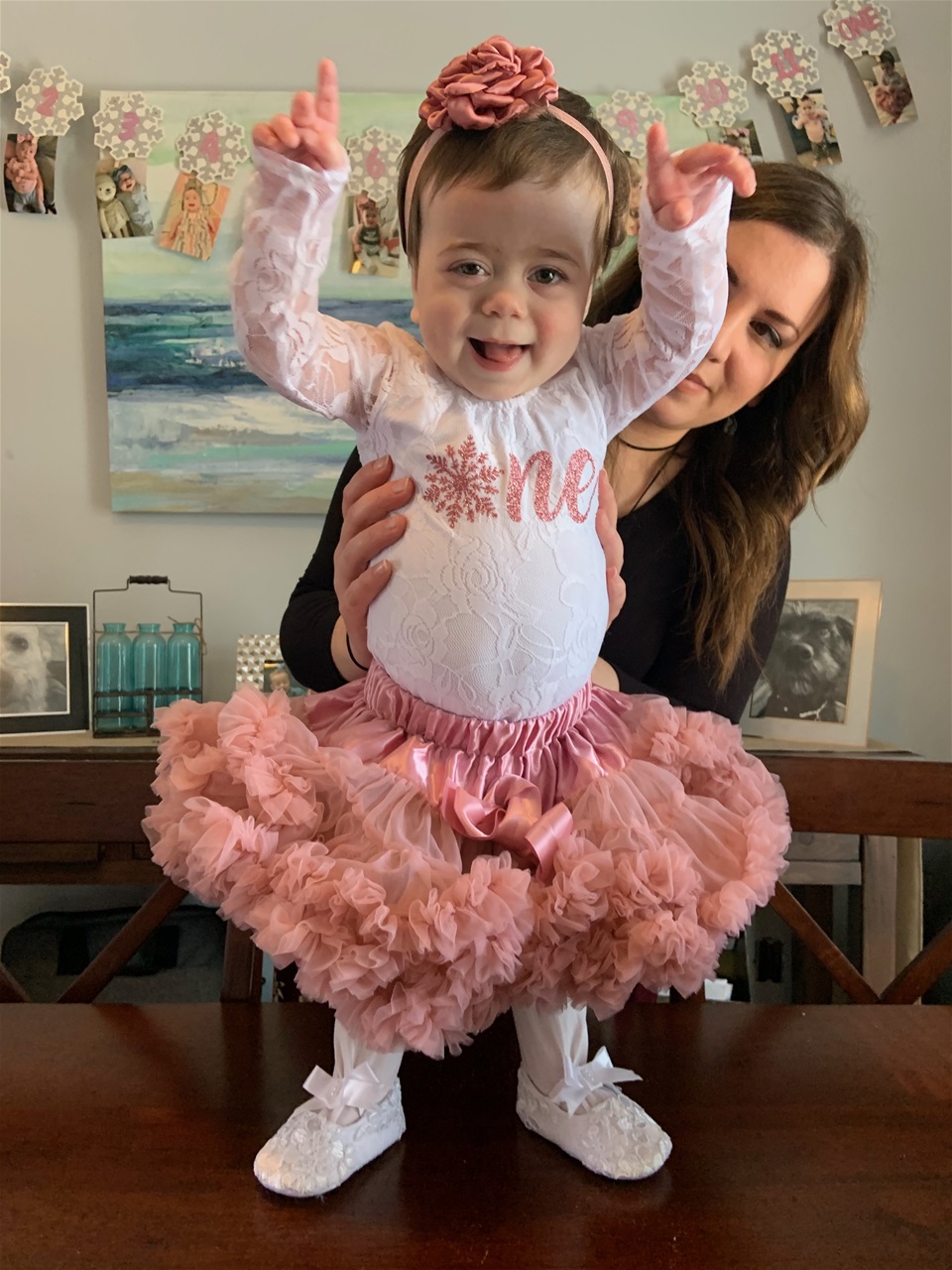 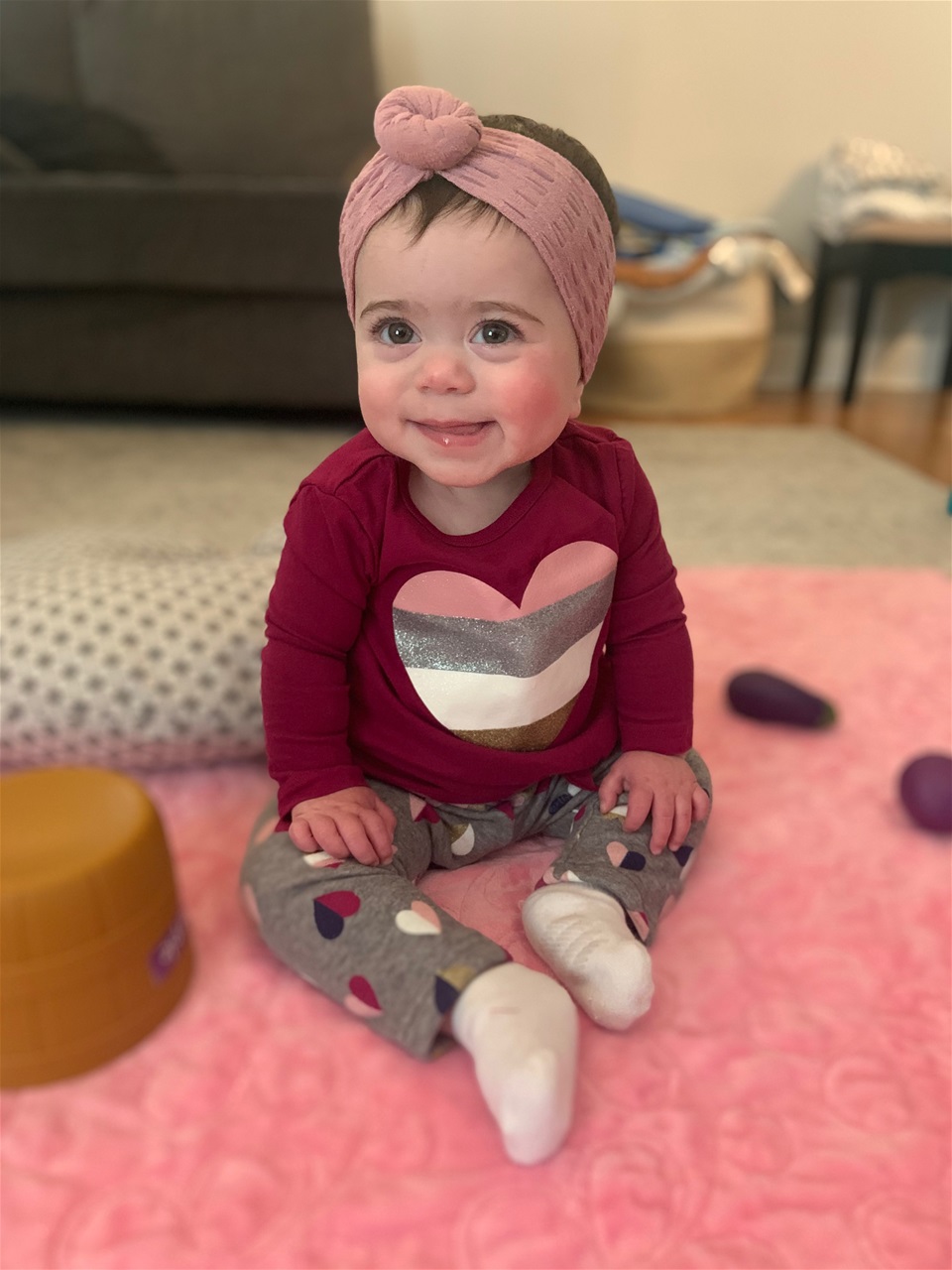 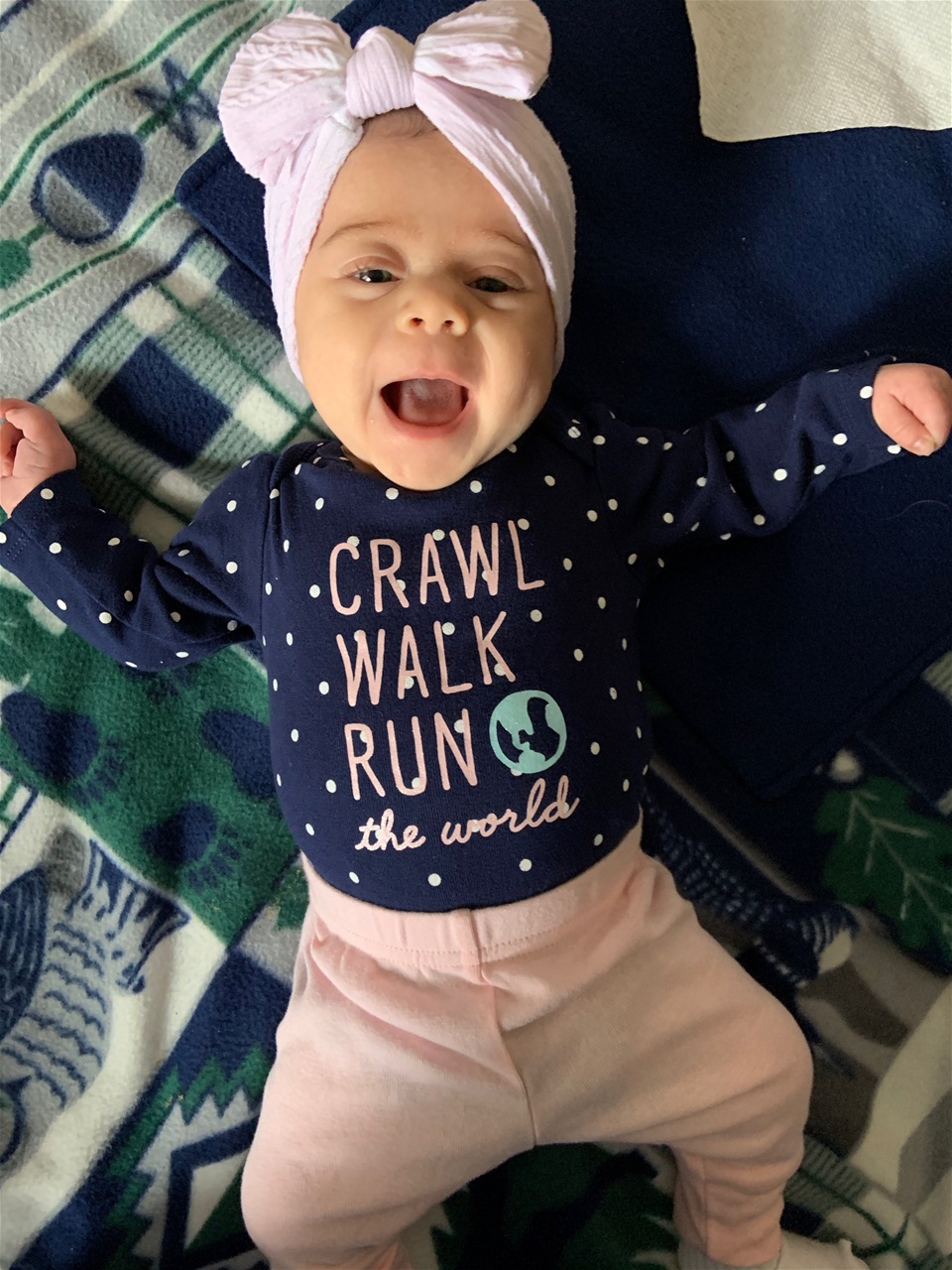 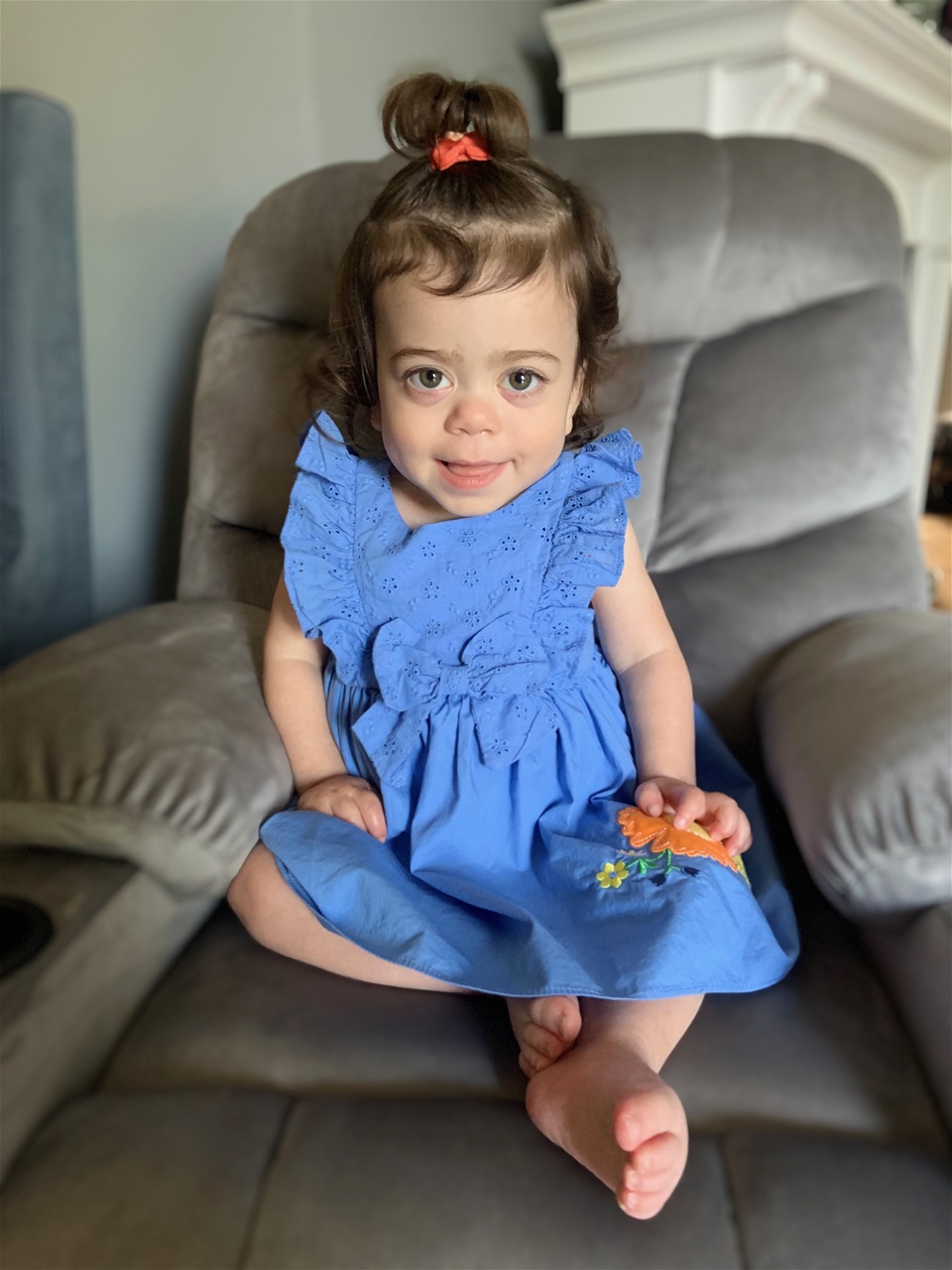 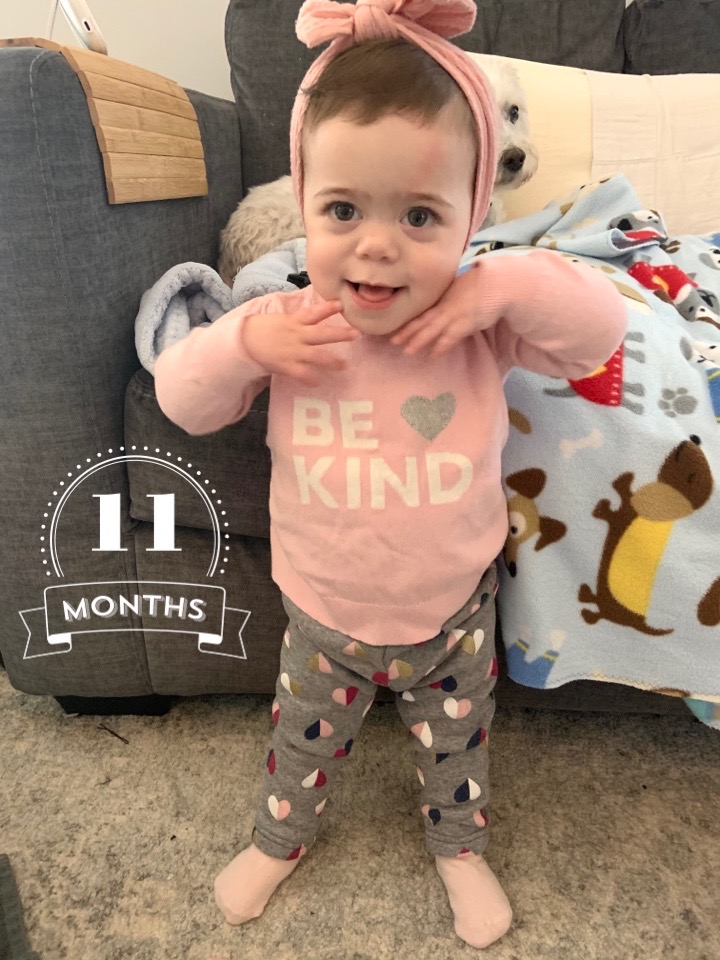 Stella was born with big, brown eyes, a mass of dark hair, olive skin, and a piercing cry you could hear from here to Timbuktu! Being the complete opposite of her gentle-mannered and go-with-the-flow big brother, she let her presence be known from the moment she was born and what a beautiful presence that was! Like Roman, she was a bright, happy, and alert baby who was so sweet with a dash of sass. She was born with lots of spunk and a fierce determination to be heard! She loved to observe and imitate. She seemed to understand that when you listen and watch, you learn. From the moment she could stand, she was determined to walk. She had excellent balance and while holding your hand, would take steady, confident steps. By 9 months old, she was cruising along furniture all by herself and was so proud!

After getting Stella tested at birth we found out that she too had ASMD, but we desperately hoped that her case would look different than Roman's, as cases of ASMD often do. Sadly, at about a year old, we began to notice a regression in our strong and fierce girl. Her balance and walking became unsteady, and her ability to grab and place objects into place decreased. Just like her brother, she started to grow increasingly more and more wobbly while sitting until she recently has become unable to sit on her own. Her liver and spleen were enlarged which was making her belly feel full faster, therefore, she was eating less and less. Once holding steady on the 50th percentile for the first year of her life, she quickly lost a significant amount of weight and fell behind the curve. After getting a gtube like her big brother and starting on the same enzyme replacement therapy, we have seen many positive changes in her body, but her neurological disease is still rapidly progressing. Life has become more and more challenging for Stella, but despite this, she remains a happy, playful, and affectionate little girl with a smile that melts your heart. She is a Daddy's girl through and through and seems to know that she has him wrapped around her tiny finger. We hope and pray for the day that we can see our baby girl's strong desire to walk and be independent fulfilled. We know that day is within reach with your help.